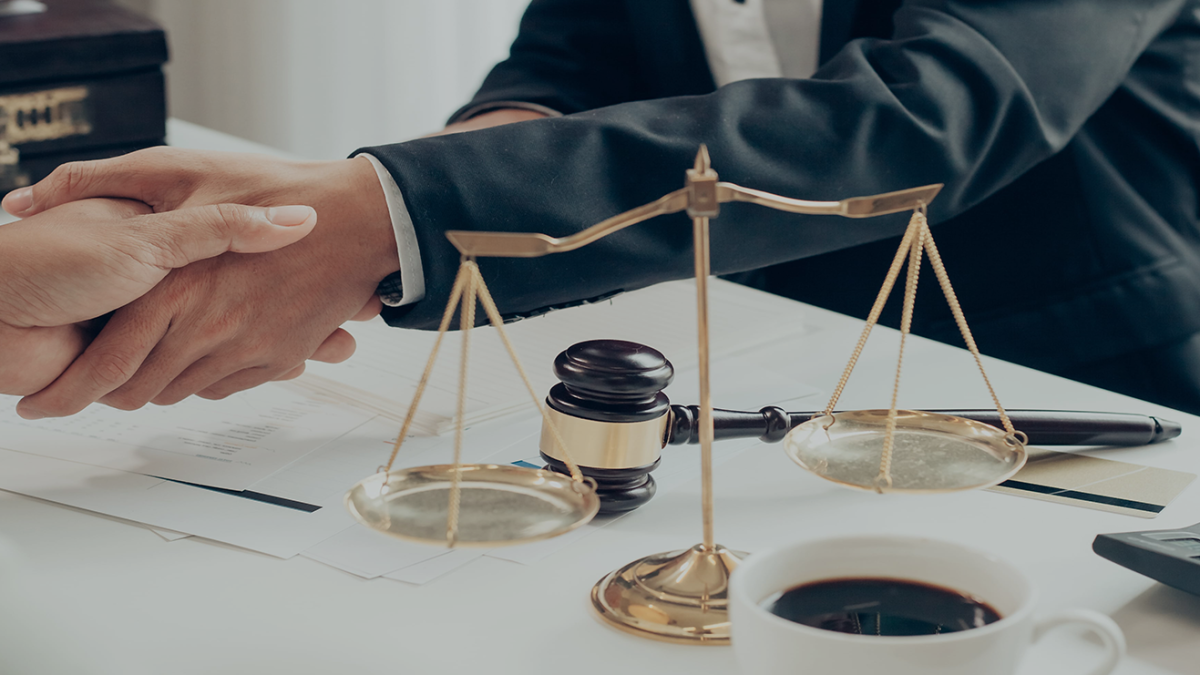 Many folks wish to file Chapter 7 and, for one reason or another, believe they do not qualify. One such reason is a perception that one has too much income. In general, those wishing to file Chapter 7 must either be below median income based upon their income in the 6 months prior to filing or, if above median income, must pass the “Means Test”. Failure to pass the Means Test leads to a presumption that the Chapter 7 filing is abusive. What many folks do not realize, and a number of attorneys do not consider, is whether or not one even needs to “qualify” based upon this income test.

Section 707(b) of the Bankruptcy Code provides for the potential dismissal of a Chapter 7 if, after notice and a hearing, the court finds that the filing was abusive. This provision only applies to a “case filed by an individual debtor. . . whose debts are primarily consumer debts”.

Section 101(8) of the Bankruptcy Code defines “consumer debt” as “debt incurred by an individual primarily for a personal, family, or household purpose”.

For those who have operated a business, owe student loans and/or have large unpaid tax debt, the ability to file a Chapter 7 may turn on whether the debt was incurred for household purposes. This same analysis can also be applied to certain mortgage debt that was, in fact, used for business purposes. If more than 50% of the total debt is related to “personal, family or household” purposes, then one must complete the Means Test if over median income. On the other hand, if more than 50% of total debt was incurred for non-consumer purposes, then one need not complete the Means Test and a “presumption of abuse” should not be an issue.

The lower court decision in Stewart (found at 201 B.R. 996) was affirmed by the 10th Circuit Court of Appeals. However, the Circuit Court declined to apply a per se rule to the categorization of student loans as “consumer debt”. Instead, it examined the purpose of the loans. In doing so, it held that, to the extent the loans were used to pay for family expenses, they may be characterized as “consumer debts”. See also In re Sullivan, 626 B.R. 326 (Bankr. Colo. 2021).

Our Firm has used this argument successfully with the United States Trustee’s office in persuading it to let the case go forward as a non-consumer filing. (We could prove that the vast majority of the loan was to pay tuition and not used for “family expenses” as referenced in Stewart.)

Courts have also determined that taxes owed by individuals are not “consumer debt”. This alone will assist many individuals with large tax debt to eliminate the need to pass a Means Test. The premise behind classifying tax debt as non-consumer is quite simple. In the 2013 North Carolina unpublished decision of In re Kintzele, the bankruptcy court cited to a 6th Circuit decision from 2000:

“The Sixth Circuit’s decision in In re Westberry, 215 F.3d 589 (6th Cir. 2000) addressed the question of whether a tax debt was a consumer debt for purposes of 11 U.S.C. § 1301. The court found four differences between tax debt and consumer debt, the sum of which, led the court to conclude that the tax debt could not be considered consumer debt:

To the extent that the Fourth Circuit’s ruling in In re Kestell, 99 F.3d 146 (4th Cir. 1996) suggests that circuit precedent requires a finding contrary to Westberry, this court rejects that argument as Kestell did not involve a tax debt and therefore is not controlling on the issue.

This court agrees with the reasoning in Westberry on the question of whether the debtor’s tax debt is consumer debt. Based on the record before the court, it was proper to classify the tax debt as non-consumer debt. Accordingly, the bankruptcy administrator’s motion to dismiss case for abuse is DENIED.” (Quote modified for ease of reading.)

Lastly, it must be pointed out that even mortgage debt (or debt related to the purchase of a home), can be found to be non-consumer. A perfect example is a mortgage taken out with the funds used to support a business. Clearly the purpose of the loan is non-consumer. But, what about a loan given to an individual to entice that individual to move for employment purposes. That is exactly what happened in In re Cherrett, 873 F.3d 1060 (9th Cir. 2017). Mr. Cherrett was enticed to accept a job offer when he was given a large incentive package that included a “housing loan” of $500,000.00. Eventually, Mr. Cherrett and his wife filed Chapter 7. A creditor filed a Motion to Dismiss under Section 707(b) asserting that the housing loan was a consumer loan and, as a result, more than 50% of total debt was “consumer” and the filing was abusive. The bankruptcy court found that the nature of the loan was “incurred for business purposes” as the debtor was enticed to leave a good paying job and one of the reasons to leave was the terms of the loan. The creditor appealed this finding to the 9th Circuit Bankruptcy Appellate Panel which affirmed the lower court’s decision. The creditor then appealed to the Ninth Circuit Court of Appeals. The Court of Appeals also affirmed finding that,

“The Housing Loan was a key component of Cherrett’s compensation, made through his employer, which covered all of his annual out-of-pocket expenses related to its financing for the first ten           years through bonuses and continued employment. No evidence suggests the Housing Loan would have been commercially available on the terms Cherrett received. This is not the ordinary situation where a person takes out a loan to move closer to a job for convenience or better schools, for example. This is the unusual situation where a person accepts a loan from his employer as part of a larger transaction to further his career. On these facts, the bankruptcy court did not clearly err when it found the Housing Loan and the annual bonus were part of Cherrett’s negotiated compensation package, undertaken for a business purpose connected to furthering his career, rather than a personal, family, or household expense”. Id. at 1069

Based upon the substantial case law, an individual who does not meet the Means Test, should not just throw in the towel and turn from the possibility of filing a Chapter 7. One must look at the type of debt and the purpose of such debt before making such a conclusion. Allan D. NewDelman, P.C. is well versed in assisting individuals in determining not only which type of bankruptcy is best suited for their situation but also which type of bankruptcy the individual qualifies for. 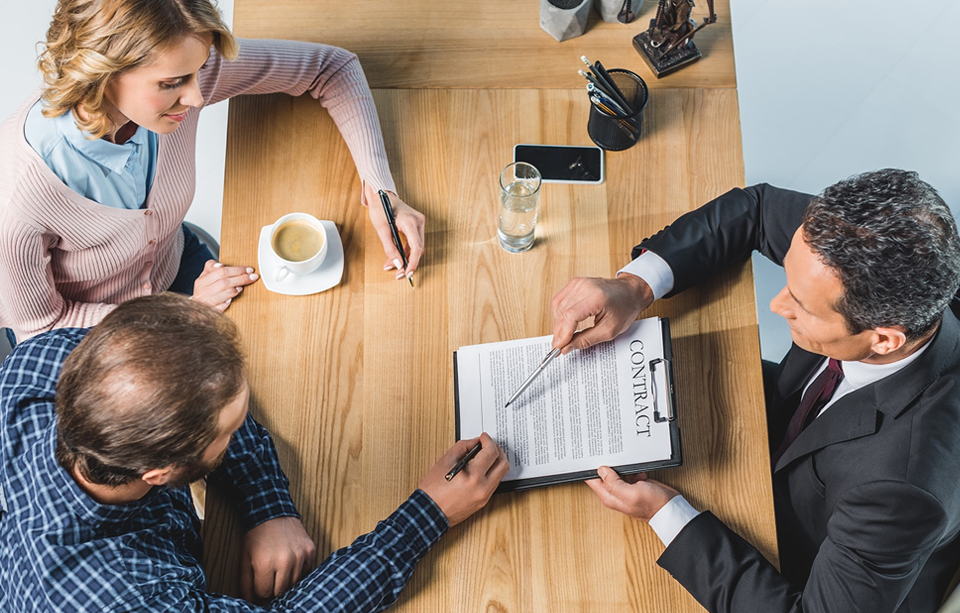